Malaysian sports fans can look forward to more football leagues with Astro as the exclusive broadcaster for the 2020/21 Season of Portuguese Primeira Liga, also known as Liga NOS. Football fans on Astro can watch the league’s top teams like Benfica, Porto, Braga and Sporting that competed in the recent UEFA Champions League and Europa League.

After many years, live action from the Primeira Liga returns on Astro to excite football fans with two matches per matchday in English commentary. Kicking off the Primeira Liga on Astro SuperSport 2 (CH812 HD / CH832 SD) this Sunday is Sporting vs Gil Vicente at 1:30AM and an exciting match at 4.00AM where the league’s champion Porto takes on the 2nd runner up Braga.

Johor Darul Ta’zim star Safawi Rasid who recently won the Asian Football Confederation (AFC) Champions League’s Best Goal of the Decade award is in talks to join team Portimonense playing in the league. If the transfer goes through, Safawi will be the third Malaysian to play in Portugal, after Nazmi Faiz Mansor (SC Beira Mar, 2012) and Ahmad Fakri Saarani (Atletico SC, 2012/13).

Together with the Primeira Liga, Astro carries the most comprehensive football leagues including the English Premier League, La Liga, Serie A, Ligue 1, K League 1, J1 League, Superliga, and many more. Watch all the Primeira Liga action and more on Astro. 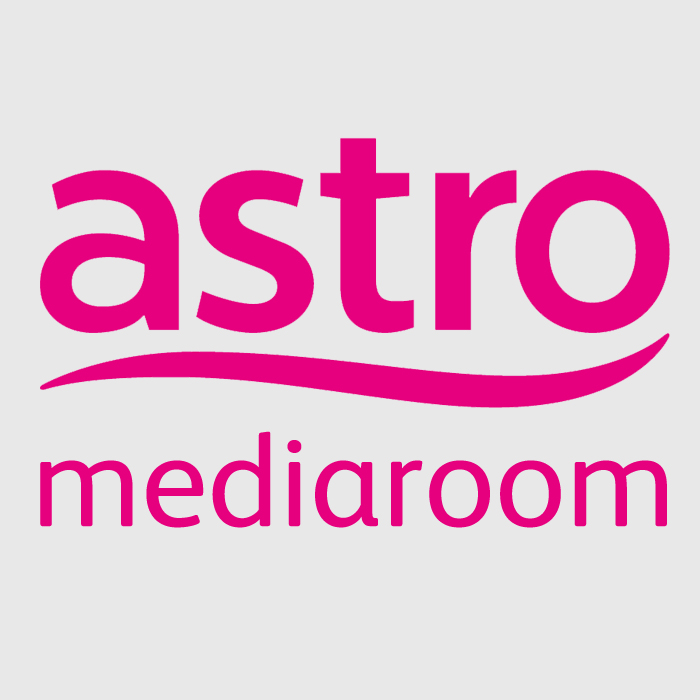 Go Shop’s Mid-Year Sales offer up to 60% off! Products below RM19