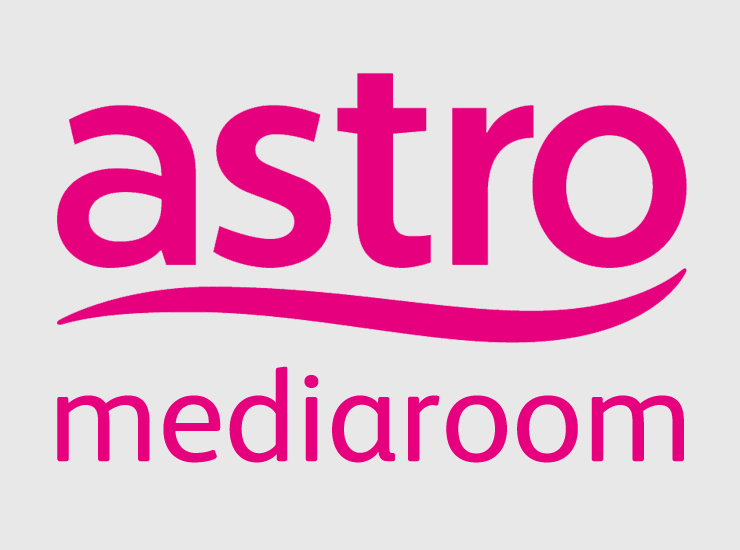 Kuala Lumpur,19 June 2020 – Badminton, a popular sport in the country unites all Malaysians. For instance, Malaysians were united in cheering for our beloved Datuk Lee Chong Wei when he played against China’s Lin Dan at the semi-finals of the 2016 Olympics. Understanding the passion behind this sport, Astro AEC (HD CH308 & CH348) produced feature documentary The Shuttlecock Chaser followed by an 8-episode docu-series The Precious Feathers believed to be first of its kind in Malaysia.

at Akademi Badminton Negara with Jacky Kok Jing Hong, recently crowned Champion in the boys’ singles event at the German Junior Open, leading the pack. National top junior shuttler, Jacky came through the programme in 2014 as a participant and returned as mentor of the camp in 2017.

Roland Lee, Head of Content Creation and Production, Astro Chinese Consumer Business says that the Astro Chinese Business has always paid close attention to “Astro Kem Badminton” every year and understands that the sport is closely intertwined with Malaysians. The decision to produce the documentaries was so to provide more insight on the training sessions and how it affects young shuttlers both physically and mentally. “The narrative is centered around the journey of young shuttlers striving to excel during the qualification process in order to earn a spot to train with the renowned coaches of the Nippon Badminton Academy in Tokyo, Japan.” According to Roland, the shooting lasted for a year.

Bong Jia Xi, the director and producer of the documentaries revealed that the production was a tremendous challenge to her team as there was no referencing material. Therefore, a huge amount of effort was needed from the start until the end. In addition, there were many ad-hoc issues throughout production but it did not hinder the progress. She also hopes that the documentaries will be a hit among Malaysians and the determination shown by the shuttlers will move hearts of the audience.

The Shuttlecock Chaser narrates the story of six children who participated in “Astro Kem Badminton” and achieved their dream to when they qualified to train with the Japan National Junior Team in Tokyo. The 100-minute feature documentary depicts the challenges faced by the group and their unwavering will to uphold their passion.

Docu-series The Precious Feathers unfolds the journey of “Astro Kem Badminton” starting from the selection phase, to the training session in Kuala Lumpur and the advanced training in Japan. The audience will also witness how the ambitious young shuttlers overcome stress and their mental barrier to emerge stronger. This 8-episode docuseries also dwells deeper into the quandary faced by the parents as they struggle to discover a middle ground between their children’s passion and commitment in academics.

Go Shop’s Mid-Year Sales offer up to 60% off! Products below RM19